Skip To Next Section 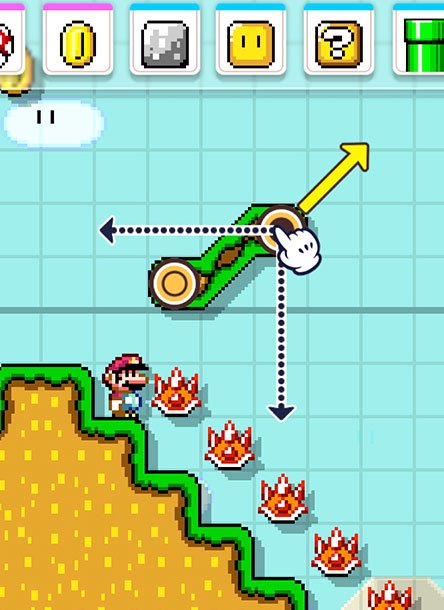 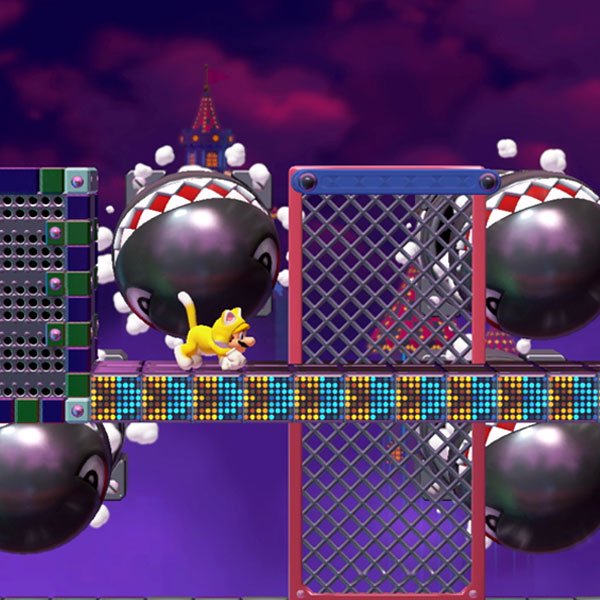 SUPER MARIO MAKER 2 - Dive into the single-player Story Mode and play built-in courses to rebuild Princess Peach's castle. A new side-scrolling Mario adventure that unleashes the creative potential of Super Mario Maker 2 awaits in Story Mode, which contains over 100 built-in courses. And in Course Maker, a wide range of parts, tools, and more are available so you can construct your own courses. Want coin-shooting cannons? Bowser riding on a giant Goomba? Cat Mario sliding down slopes to take out an army of baddies? Go for it! Pass a Joy-Con controller to a partner to build cooperatively on a single system!

March 10 may officially be Mario Day (get it? Mar10 Day!), but every day can be Mario Day with Nintendo Switch! At dailysavesonline.com, you'll find new and popular Mario games for Nintendo Switch so you can enjoy the iconic Italian plumber's latest adventures at home and on the go.

Mario Kart 8 Deluxe is the definitive version of Mario Kart 8, and now that it's available on Nintendo Switch, you can experience kart racing gameplay on the couch or on the road. Battle Mode has been updated with new arenas, gameplay modes, items and abilities, while several new characters like Bowser Jr. and the Inklings have joined the fray. Mario Kart 8 Deluxe runs in glorious 1080p and 60fps when docked and every track from the Wii U version (including the DLC tracks!) returns.

Super Mario Odyssey is a cap-tivating adventure that takes Mario across the globe and beyond. With several new abilities offered by Cappy, Mario's trusty red hat, Mario can collect Moons and power the airship Odyssey to rescue Princess Peach from the nefarious Bowser and his wedding plans. Super Mario Odyssey is a sandbox-style 3D adventure with hundreds of secrets to find; just toss Cappy at something and see what happens!

Inspired by the world of board games, Super Mario Party is a great way to have fun with friends and family. It's focused on local play with the interactive Joy-Con controllers, and two Nintendo Switch systems can be linked with Toad's Rec Room Mode for double the fun.

Mario Tennis Aces offers hectic and strategic tennis gameplay with interactive controls (you can swing the Joy-Con controller like a real racket in Swing Mode) and a fan-favorite roster of Mushroom Kingdom characters. Unleash an arsenal of trick shorts, slow down time, aim in first-person and even break rackets as you take on CPU opponents or real players online.